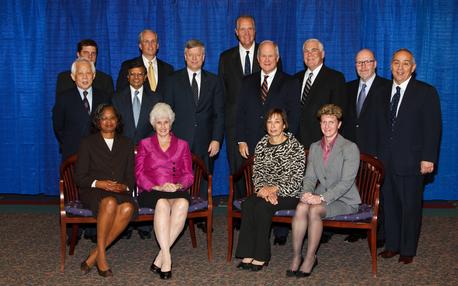 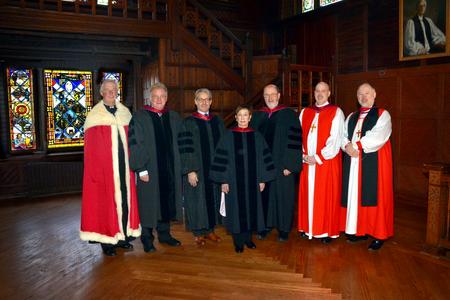 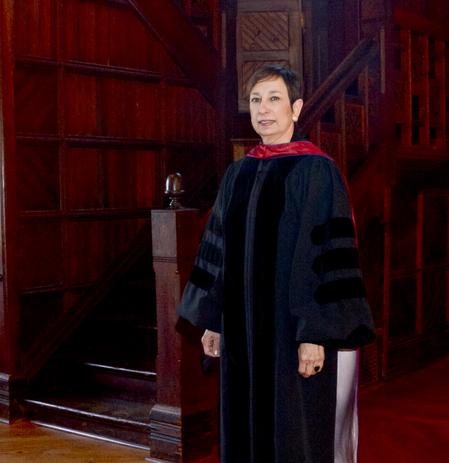 In 1975, Janice received her Juris Doctor degree from the Duquesne School of Law, where she served as Recent Decisions Editor of the Duquesne Law Review. She also studied international law at the Tulane University Summer Session in Grenoble, France, in 1974.

She is admitted to practice law in the State of Tennessee and in the United States Supreme Court. She holds inactive licenses in the Commonwealth of Pennsylvania and in the District of Columbia.

Janice was named a Legacy Laureate of the University of Pittsburgh in 2010.  At the University of Pittsburgh’s 225th anniversary celebration, she was awarded its 225th Anniversary Medallion in recognition of her leadership and service to Tennessee’s legal community and for her mentoring of young people and young professionals.  In 2015, she received the Kenneth P. Dietrich School of Arts and Sciences Distinguished Alumni Award and serves on the Pitt Alumni Association Board of Directors.  She was named a "Prominent Alumni" by the Duquesne University School of Law in 2014.

In 2015, the University of the South awarded her the honorary degree of Doctor of Civil Law.