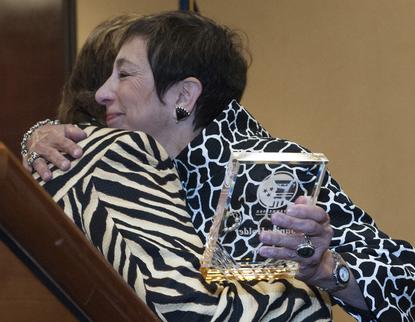 Photo courtesy of the Commercial Appeal 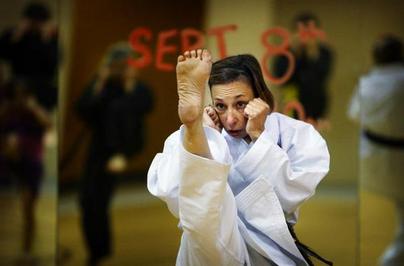 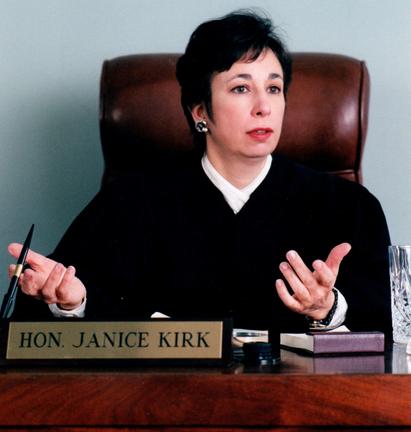 Justice Holder served as the Chair of the 2015 Campaign for Equal Justice for Memphis Area Legal Services, Inc., a not-for-profit corporation chartered to provide civil legal services without fee to low-income and elderly residents in Shelby, Fayette, Tipton, and Lauderdale Counties, and currently serves on the board of directors of the Tennessee Justice Center.

Justice Holder has also served as a volunteer tutor for the Memphis Literacy Council, now Literacy Mid-South, and is a graduate of Leadership Memphis Class of 1993. In 2008, she received the Community Service Award from St. Mark Baptist Church and in 2012, the Woman of Courage Award from Dress for Success Memphis. She is a member of the International Women's Forum and has served as chair of the Memphis Chapter.

In 2015, Janice was inducted into the Tennessee Women's Hall of Fame. In 2019, she was named to the Memphis Business Journal's Power 100.

Her acting credits include the portrayal of a federal judge in the motion picture, The People vs Larry Flynt.

Janice Holder is a student of the Patrick Wrenn's American Combative Arts System and the Tennesse Karate Institute and has been an assistant instructor since 2002. She holds the rank of Sixth Degree Black Belt.